■ Following the plot twist of a classical musician with an instinct for cooking.

This content is a learning journey about how cultural pluralism changes what we know about food, people and shared experiences. We light up stories and insights from projects and people we admire, inside and outside Kitch.
‍
Learn more at BLEND. 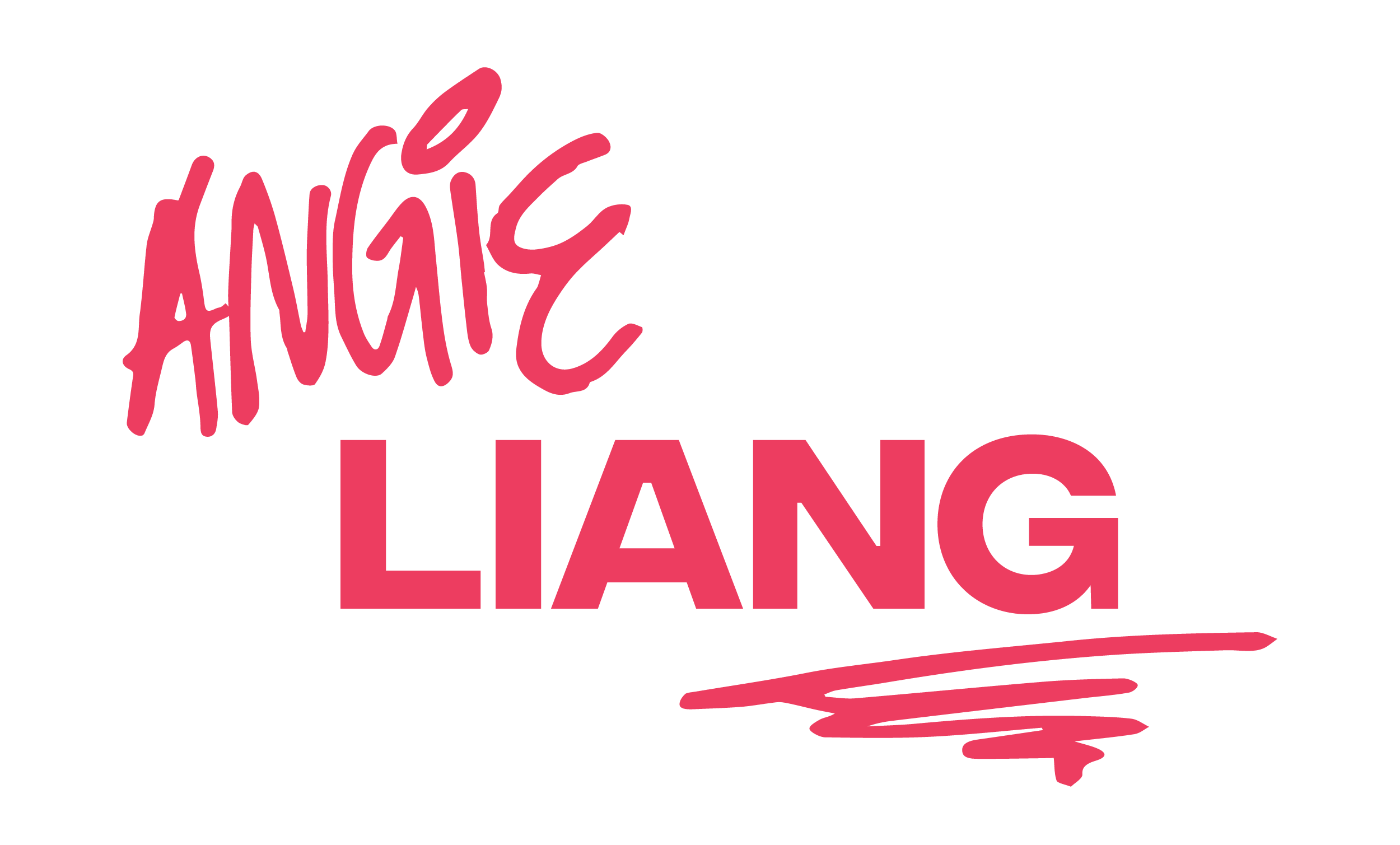 in the harmonious uncertain

The Opera performance of an Italian music teacher brought Angie to Italy. “Weren’t you going to Paris?” her mother asked in shock. “No, mom. I’m going to Rome,” she said. Little did she know that before long, Milan would also appear in the score. Not only as the place where she’d continue to play the double bass at the Teatro alla Scala but also where she would awaken other senses. This time, at the table.

The pandemic brought her a lot of spare time along with its uncertainty and concerns. The volatility of the music industry and the absence of a fixed contract were balanced by the peace and calm recipes that cooking gave her. All of it topped off with the sound of jazz (her favourite, Chet Baker).

She escaped the madness of the empty hours to find herself in the kitchen. She doesn’t call herself a blogger and hesitates to show off her talent (which she obviously has), but she confirms the ease with which she plays with ingredients, flavours, and dishes to explain this new chapter of her life. “It’s a matter of instinct”, she says.

She used to call herself anti-tech, but eventually found Instagram in confinement. The scroll increasingly fuelled her desire to create and her passion for photography. Thus Gnammy Stories was born, her blog, where the dishes of the world meet. 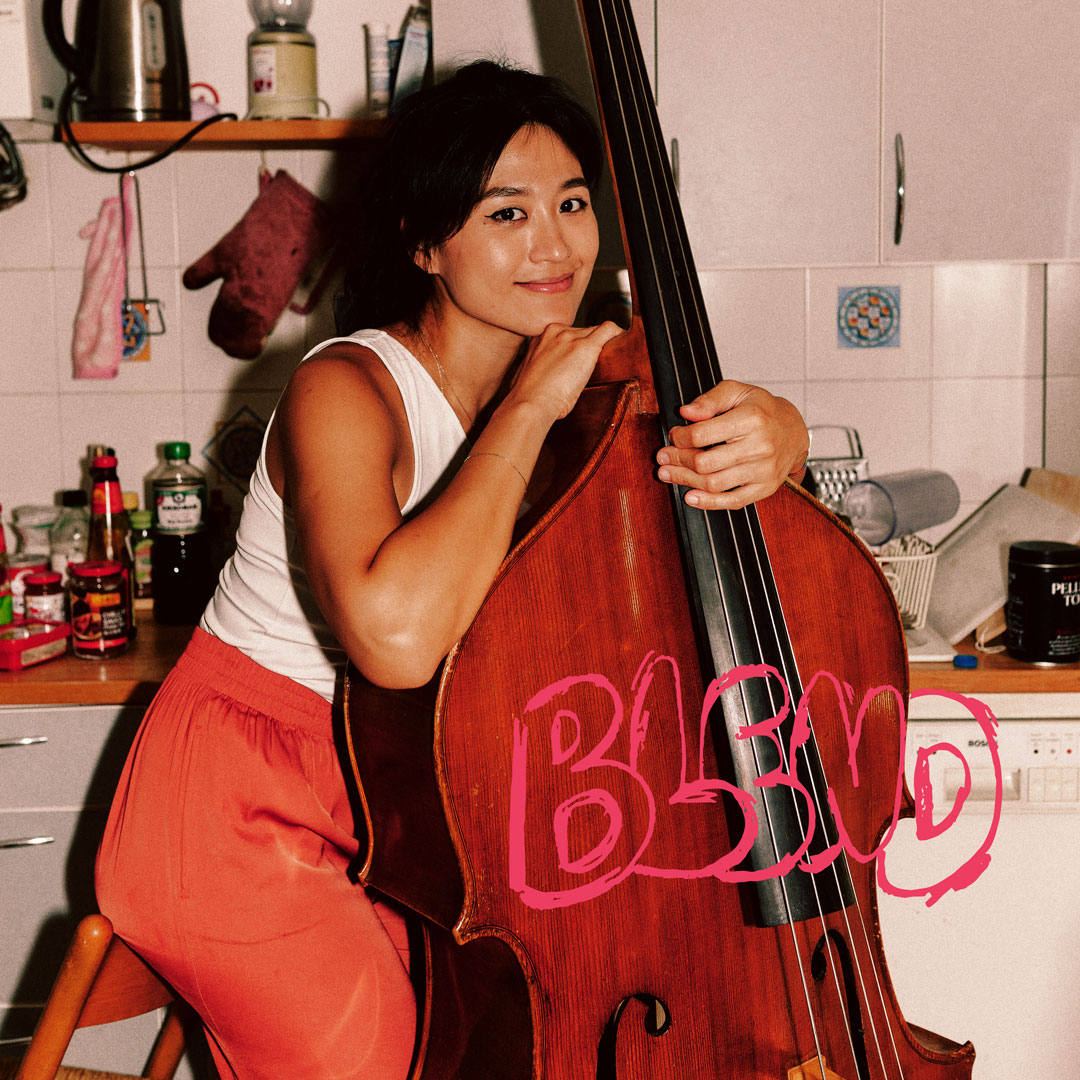 Angie does not limit herself in defining her cuisine. To her, the fun is in the fusion of cultures, the mixing of ingredients, and the juggling of spices. And it shows clearly in her blog.

“The classics never leave my kitchen, but other than that, my cooking is like me, very hectic”. For Angie, everything is subjective: “the world of cooking is endless because tastes are indeed endless. We all have different palates, so we can experience flavours in a thousand different ways.”

And a trained ear and palate will recognise more and richer variations. That’s the music and cooking trade-off.

To her, the fun is in the fusion of cultures, the mixing of ingredients, and the juggling of spices. 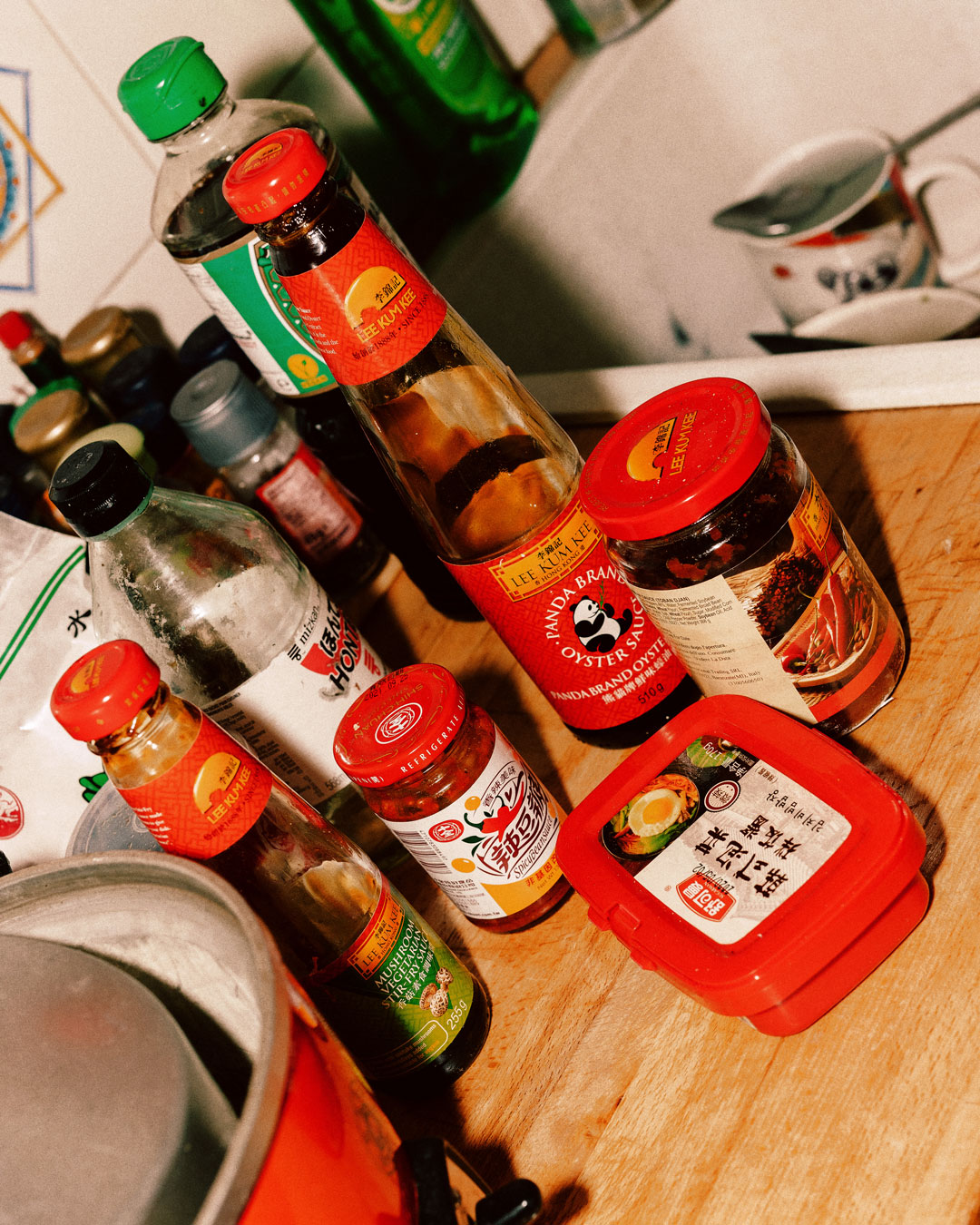 GETTING BACK TO THE RHYTHM. FINDING THE RIGHT ONE.

In the tempo of freedom after confined times, returned a life left on pause. “You never have time”, her friends complain. “I’m now studying music while waiting for the dough to rise in the oven”.
‍
“I try to juggle between work and cooking. For example, if I have to bake a Taiwanese brioche, which you don’t find much around here – it has a crispy top and a soft base – and I have an hour or two off work, I go home to make the dough and come back. Then, at night, I prepare the top of the brioche and the following morning, I wake up at 6 am to focus on the rest”, she explains.
‍
And it’s not all down to the blog. Angie also collaborates with a market, where she sells her delicious dumplings and hard-to-find artisanal products to Taiwanese people living in Italy. Mostly students or newlyweds. Oh, and (we almost forgot) she also teaches at the Laboratorio di Antropologia del Cibo. So, how many hours Angie can fit into a day will remain a mystery. 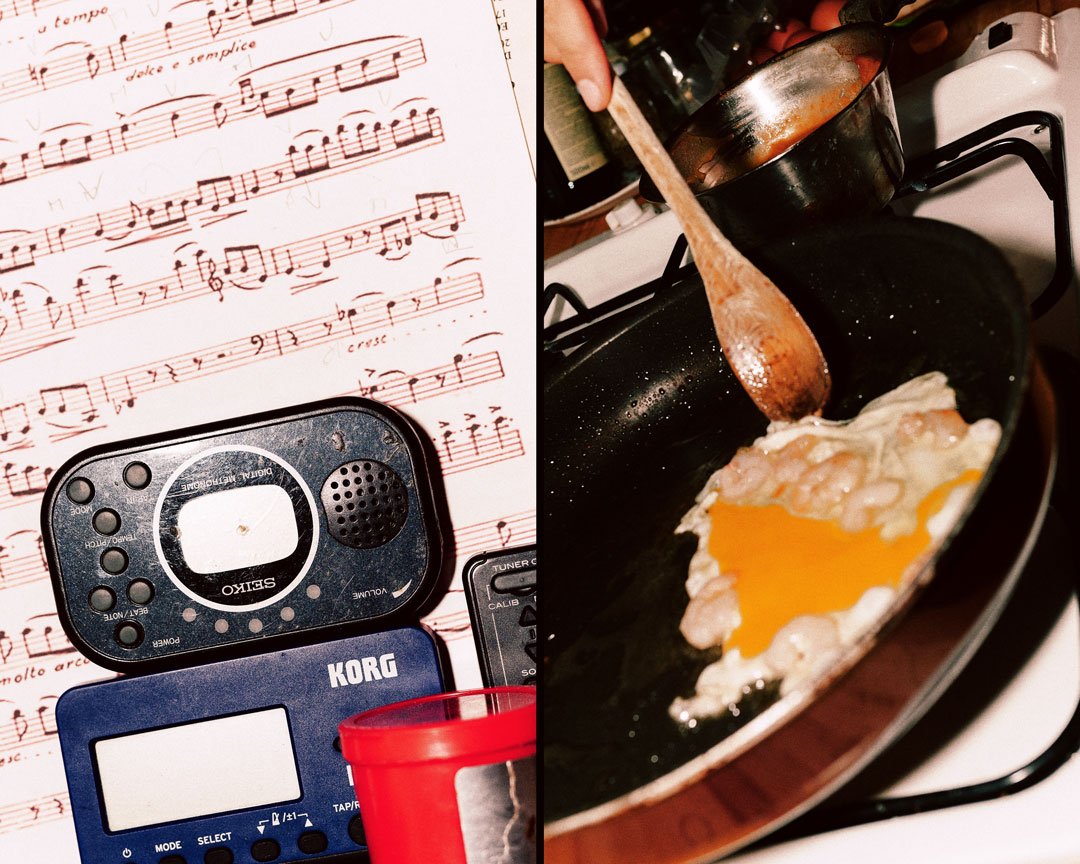 BEING MORE THAN A REFRAIN

Angie is very relaxed when she cooks, unlike when she plays. Months of study for a three-minute-long competition. While a musician has to be strict and rigid, the LAC teacher accepts the unexpected. It's a dichotomy that makes her whole.

Music was her mother’s dream, but it became a part of her. She was only four years old when she sat down at a piano. From the rigid teaching remained an aversion to error. But that’s not the case when it comes to cooking: “Mistakes allowed me to become better at it. When I teach, I don’t have the same expectations as when I play. The ingredients are my teacher”, she explains.
‍
Even so, playing and cooking are not so far apart: “it all depends on you. It’s very personal,” she tells us, “Each of us has our own way of interpreting things. And each time, we end up with different outcomes. Maybe it’s that adrenaline that intrigues me. (...) It’s that unpredictability that attracts me both to music and cooking.”
‍
But it wasn't always like this. 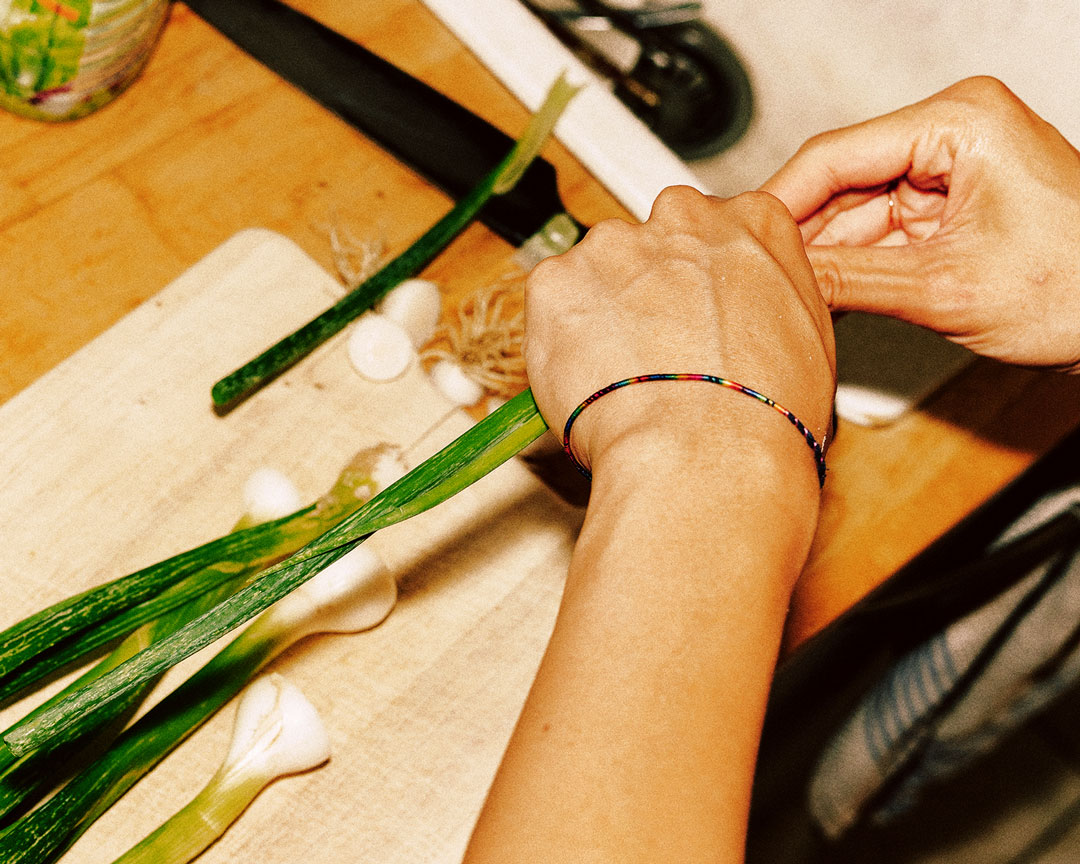 Eighteen years old, young, newly arrived in Italy, Angie relied solely on frozen, pre-made food. Well, apart from that one time, she tried to be healthy and put a whole potato on to boil for 40 minutes without knowing what to do next.

“I try to promote our culture. I introduce Taiwan to people, not only from a culinary point of view but also from a socio-political one.”

No one would’ve guessed that today she’d be teaching how to cook Taiwanese food and telling its story and culture through ingredients: “In my own way, I try to promote our culture. I introduce Taiwan to people, not only from a culinary point of view but also from a socio-political one.”
‍
A cuisine that, although strongly influenced by China (“our great-grandparents are Chinese and there is a strong culinary culture in China that is over 3,000 years old”, she explains), has its rooted history, its ingredients, its distinct flavours. These are pretty difficult to find in Milan, by the way: “I often have to make with Italian ingredients. I make sauces that I can’t find anywhere else. My fridge is like a lab, there are lots of strange sauces in there. (...) I also prefer making homemade sauces, so I don’t add any preservatives.”

ON THE MISMATCH OF CULTURES

The answer comes easily when asked about the differences between the two cultures she’s immersed in. On the one hand, the tradition of Taiwanese street food, and on the other, the Italian habit of having people over for lunch or dinner. “In Taiwan, if you invite someone to eat at your place, people will be left wondering why (...),” she stresses. Street food is the opportunity to find everything for all tastes, and it’s even cheaper than preparing a full meal at home. For young people, it’s a treasure hunt, a hobby. “You can even find Italian pasta. With cream, of course.”
‍
But there’s another difference. Italians do not skimp on quality ingredients; they’re the key to authentic flavours. A good grilled steak needs only a drizzle of olive oil, salt and nothing else. That’s not the case in Taiwan: “we use a lot of soy sauce. (...) We also do a lot of marinades, like in Japan. Let’s just say that our dishes tend to be very elaborate and flavourful”. 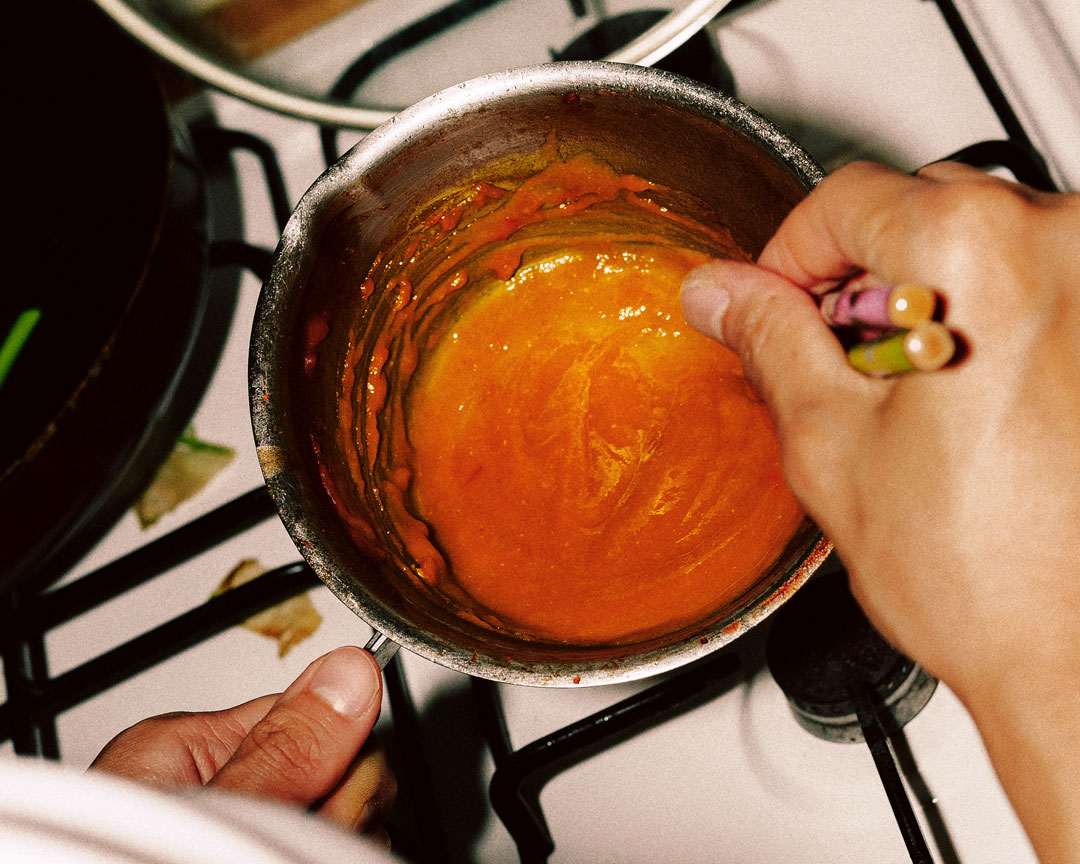 IN ANGIE'S KITCHEN, YOU CAN ALWAYS FIND...

“We use chopsticks for a lot of things while cooking, for mixing, as a spatula. And you can separate the ingredients better as well,” she elaborates.

But there’s another essential item: “in Taiwan, we have a very popular steam cooker that cooks everything in a very short time. Everyone has it. Especially students, because you can cook soups, rice, meat, everything,” she adds.

AND NOW THAT DISH WITH AN EMOTIONAL MEANING...

Angie hesitates. “Oh my god, it’s really hard to find a dish that defines me”. But there you have it. A classic Taiwanese omelette because “it’s unpredictable, like me”.

She explains, “I don’t know why it has this name, the British called it that, but it has nothing to do with a classic omelette. It’s made with sweet potato flour, and it has a peculiar texture. Sometimes we add oysters or vegetables with sauce. It’s not aesthetically pleasing, but it’s delicious. And every chef has their particular sauce.” 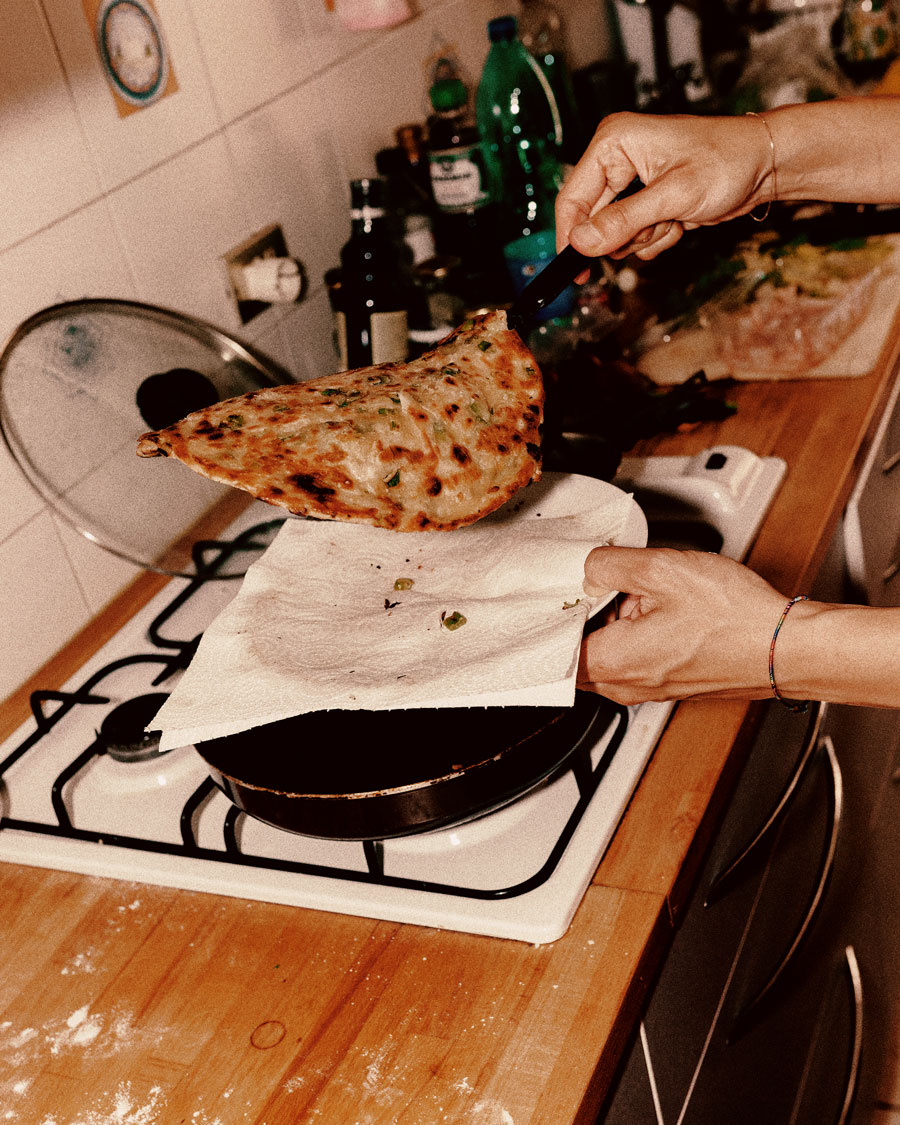 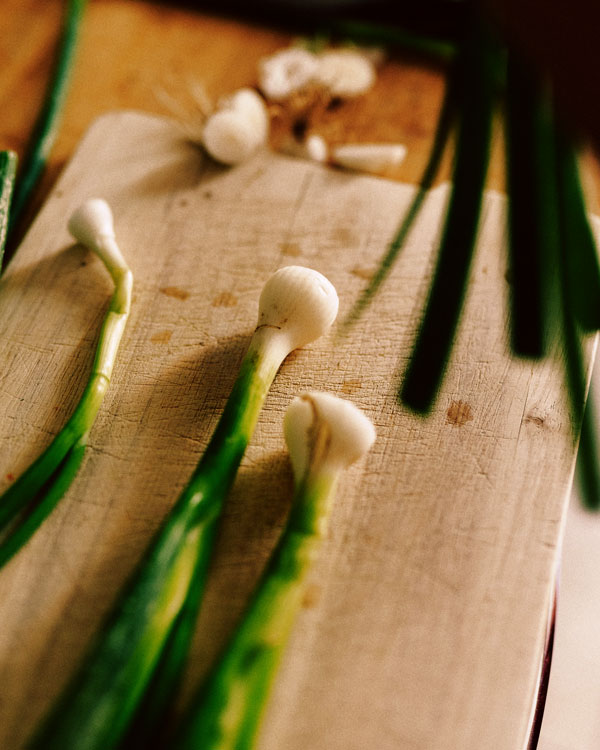 THE ONLY WAY FORWARD IS TO MOVE ON

Angie admits she doesn't have a broad enough insider's view of the hospitality world to identify the biggest barriers to bringing in new cultures. But in her life, she has her own struggle. A woman playing a men's instrument, an Asian woman playing European music, and a Taiwanese woman teaching in Italy.

And how lucky we are to cross paths with you on this journey. 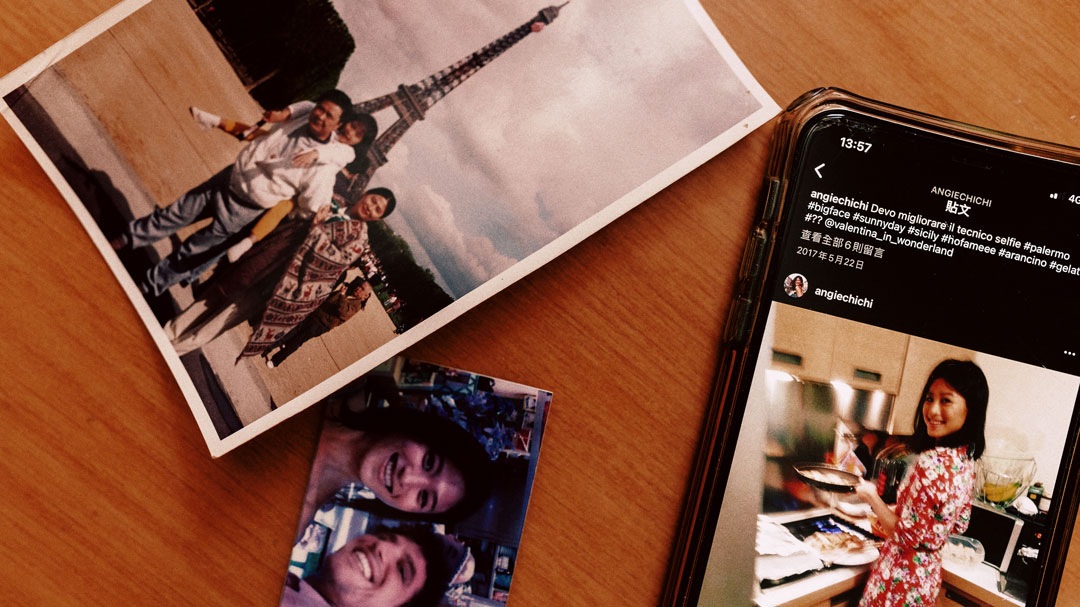 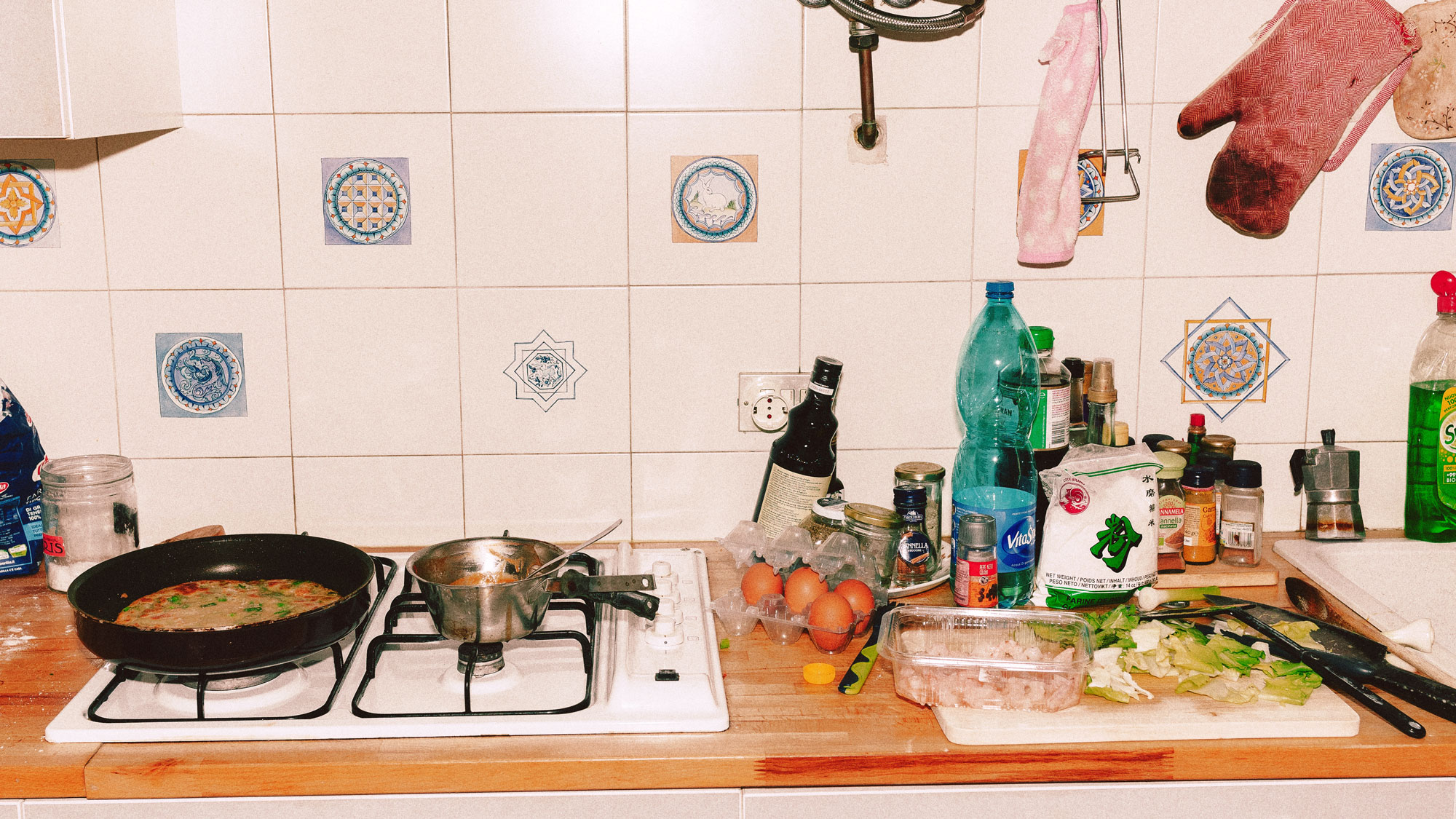